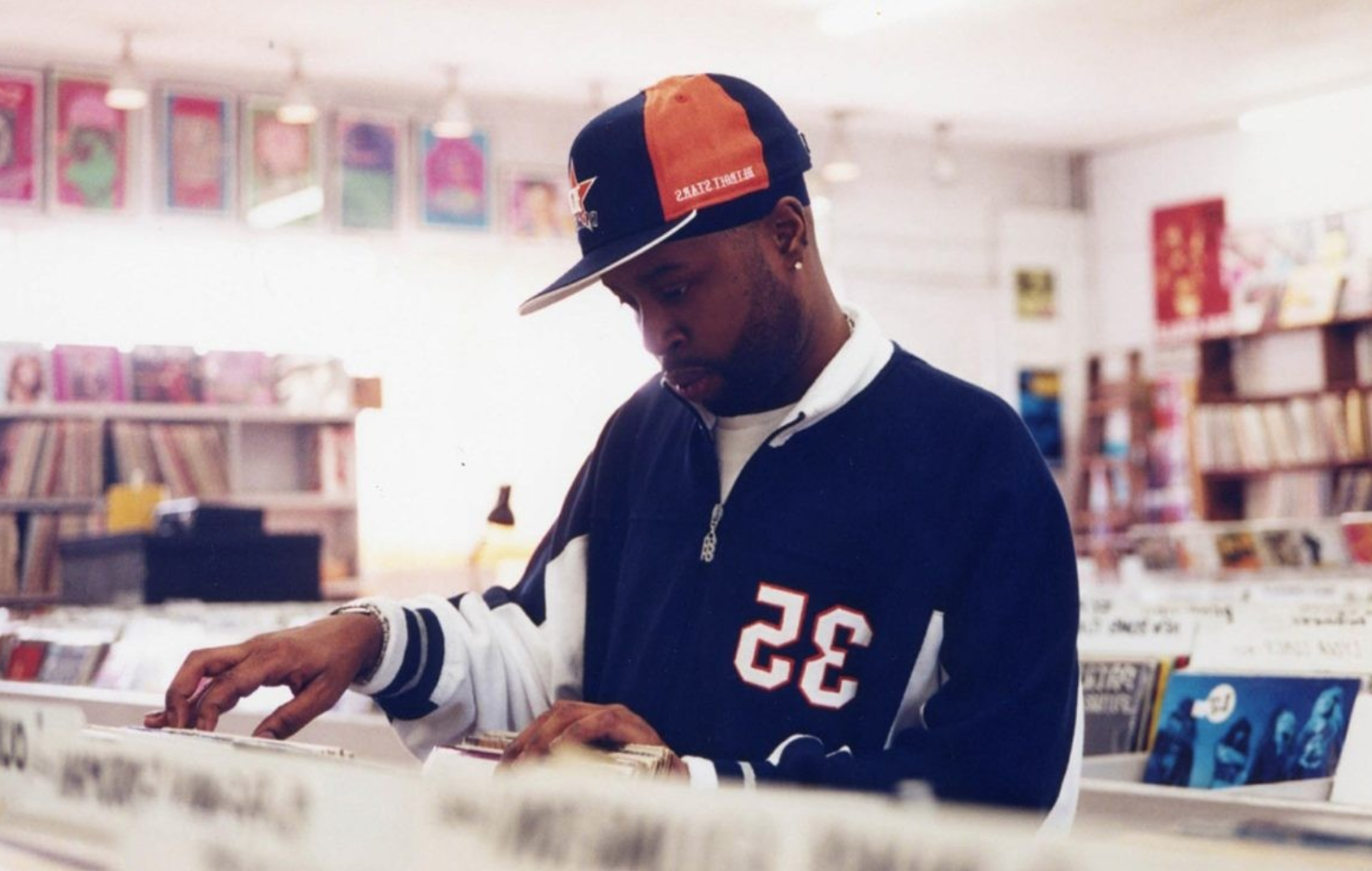 Do you know how many hip hop artists I've came across in my short life who don't like beats with samples? Or better yet, the ones who are so afraid of using beats with sample that they think they will get sued by the copyright owner. Okay let's tackle this for a bit. Truth be told, you can't be in love with hip hop and hate samples beats. That hold notion is very lame. Especially if you're a hip hop artist. Many hip hop artists I even know personally they don't like beats with samples. They love the beat but they have a problem with the sample in it. Let me keep it 100, if you're an artist and you are worried about the copyright owner coming after you because you used a some parts of their song, trust me no one is coming after you. If you don't have a big following on social media, you're spotify numbers isn't very high, chances are you will not get a call from Universal Records. Disclaimer, by any way I'm saying don't clear any used samples. You still have to get it cleared sooner or later. With that said, stop trippin. Sampling is the foundation of hip hop music. It's part of the culture. 85% of songs you listen to has a sample in it. Most of hip hop's greatest songs has samples in it. Timbaland, Dr. Dre, Pharrell has used samples in their production. 21 Savage " A Lot" ft. J. Cole....the beat is sampled. All you hip hop artists who either dislike sample beats, are afraid of sample beats, use the beat. Let the music speak for itself. Our favorite songs we admire most likely has a sample in it some where. Don't let fear take over your creative process because the beat has a dope ass Curtis Mayfield guitar riff in it. Beside most of you don't have a big following anyway. Trust me nobody is looking for you real talk. USE THAT DAM BEAT AND STOP PLAYIN!!